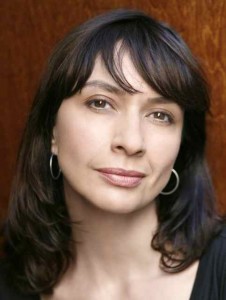 Working to keep New York relevant and vital at the national level.

I am a SAG-AFTRA actress and voice-over artist working in both Spanish and English. The Spanish market in the U.S. continues to grow.  It’s vital to the future of bilingual performers to be part of this economic boom. Union performance and broadcasting jobs in both languages must be protected and expanded. My goal is to continue to create opportunities that benefit all members.

Isabel Segovia, actress, former President of the Hispanic Organization of Latin Actors, New York Screen Actors Guild Board. “I believe we need new talent and a new voice to change the status quo, for Latin actors Gy Mirano is that voice. Her fighting spirit and desire to  achieve changes for our artistic community is as strong in Gy as it was in me. Her commitment to that end is not only admirable but also inspirational. Status quo is no longer acceptable. We need someone who is dedicated,  inspiring and can work to improve our future”.