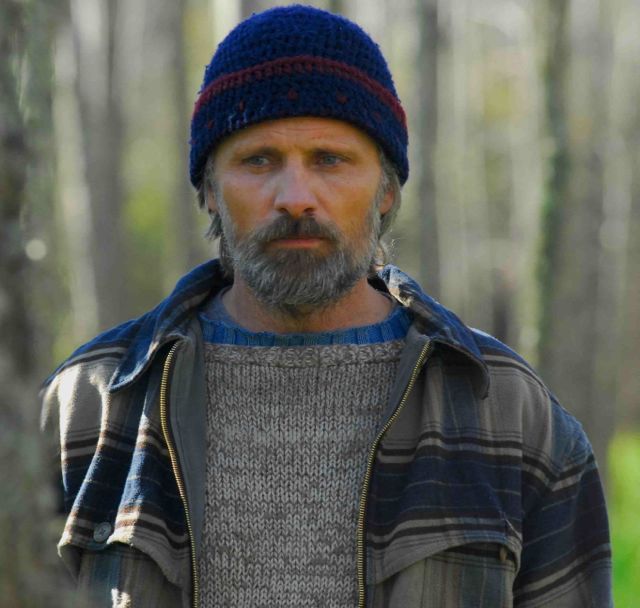 Viggo Mortensen in Everyone Has a Plan

Film screening and a conversation

Film screening of “Everybody Has a Plan” and a conversation with the multifaceted international star.

In the film “Everybody Has a Plan” Viggo Mortensen plays two complex roles brilliantly, taking us on a haunting adventure set in Buenos Aires and the river port town Tigre. The screening will be followed by a conversation with the actor. We will explore Viggo Mortensen’s creative process, the multicultural nature of modern filmmaking, his interest in Hispanic and Latin American culture, and his collaboration with director Ana Piterbarg.

Everyone has a Plan

this cultural event was created and produced by: gy mirano_elemento cultural in collaboration with Instituto Cervantes New York and Consulado General de Argentina in New York